Scientists have discovered that up to 867 million plastic items a year may be trapped by natural tangles of seagrass fibre known as ‘aegagropilae’ or ‘Neptune balls’.

When there’s a storm, these balls are washed up onto the shore, along with the plastics inside them, according to a study featured in Scientific Reports.

Eight million tonnes of plastic waste leaks into the world’s oceans each year, according to a widely cited 2015 study. A separate study by the World Economic Forum and the Ellen MacArthur Foundation also estimates that there will be more plastic than fish in the sea by 2050 if sufficient action is not taken.

In this case, nature itself has taken action. The ability of the seagrass balls to trap and eject these particles “represents a continuous purge of plastic debris out of the sea,” lead author Anna Sanchez-Vidal, a marine biologist at the University of Barcelona, told France 24.

The researchers studied a species of seagrass called Posidonia oceanica, which has long, ribbon-like leaves, and is found in coastal waters up to 40 metres deep around the Mediterranean.

In 2018 and 2019, they counted the number of plastic particles found in seagrass leaves and Neptune balls that had been washed up on various beaches in Mallorca, Spain. Half of the loose seagrass leaves contained plastic debris, with up to 613 plastic items per kilogramme of dead leaves.

Of the more tightly bundled Neptune balls, only 17% contained plastic – but they discovered up to 1,470 plastic items per kg of dead seagrass remains.

“Given the ever-increasing plastic load reaching our oceans, seagrass ecosystems such as P. oceanica meadows will play a crucial role,” especially in buffering and trapping plastic, the scientists say “This may be particularly important in the Mediterranean Sea, where this species is endemic, where high microplastics loadings have been found at surface waters and on the seafloor.”

Seagrass meadows are widespread in shallow coastal waters and are an important ecosystem, the scientists add. Their benefits include absorbing CO2, mitigating climate change, improving water quality and providing a nursery for many marine species.

What is the World Economic Forum doing about plastic pollution?

Plastic plays a vital role in many industries, including medicine and healthcare. The problem occurs when plastic is thrown away – and then enters the environment.

Researchers estimate about 60% of the plastic produced since the early 1950s has ended up in either landfill or the natural environment, according to the United Nations Environment Programme.

“There are a number of things that governments can do – from running public awareness campaigns, to offering incentives for recycling, to introducing levies or even banning certain products outright,” the UN says.

It adds that, in the past decade, dozens of national and local governments around the world have adopted policies to reduce the use of disposable plastic – such as plastic bags and bottles – and the number is growing.

More than 1,000 organizations have now joined the New Plastics Economy, an initiative aiming to ensure plastic is neither waste or pollution.

2. Innovate to ensure that the plastics we do need are reusable, recyclable, or compostable.

3. Circulate all the plastic items we use to keep them in the economy and out of the environment.

Europe’s 2021 plastic ban: How will it affect Spain?When does this happen in Andalucia ?Millions of plastic particles are being plucked from the water – by seagrassBeach vacum cleaner
Facebook Instagram
We use cookies to ensure that we give you the best experience on our website. 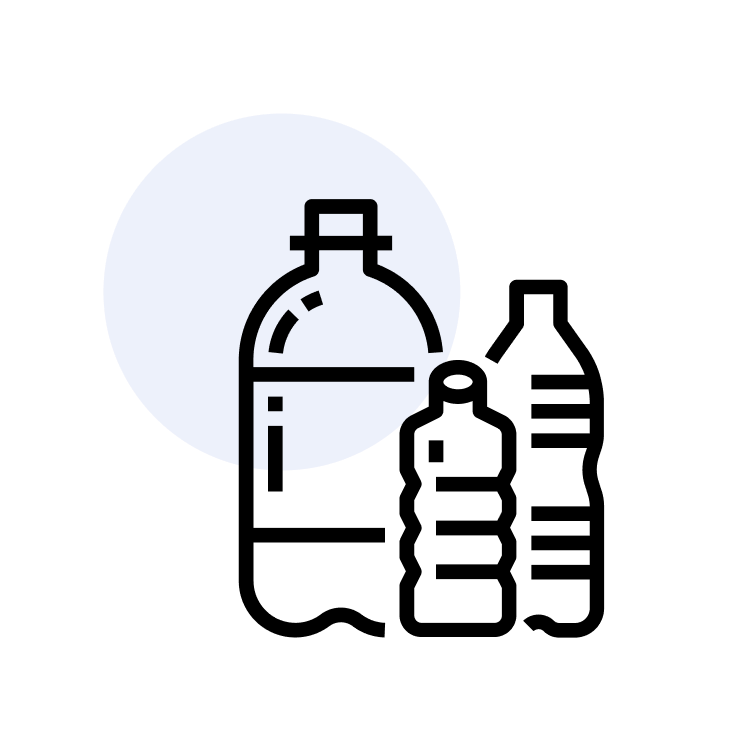